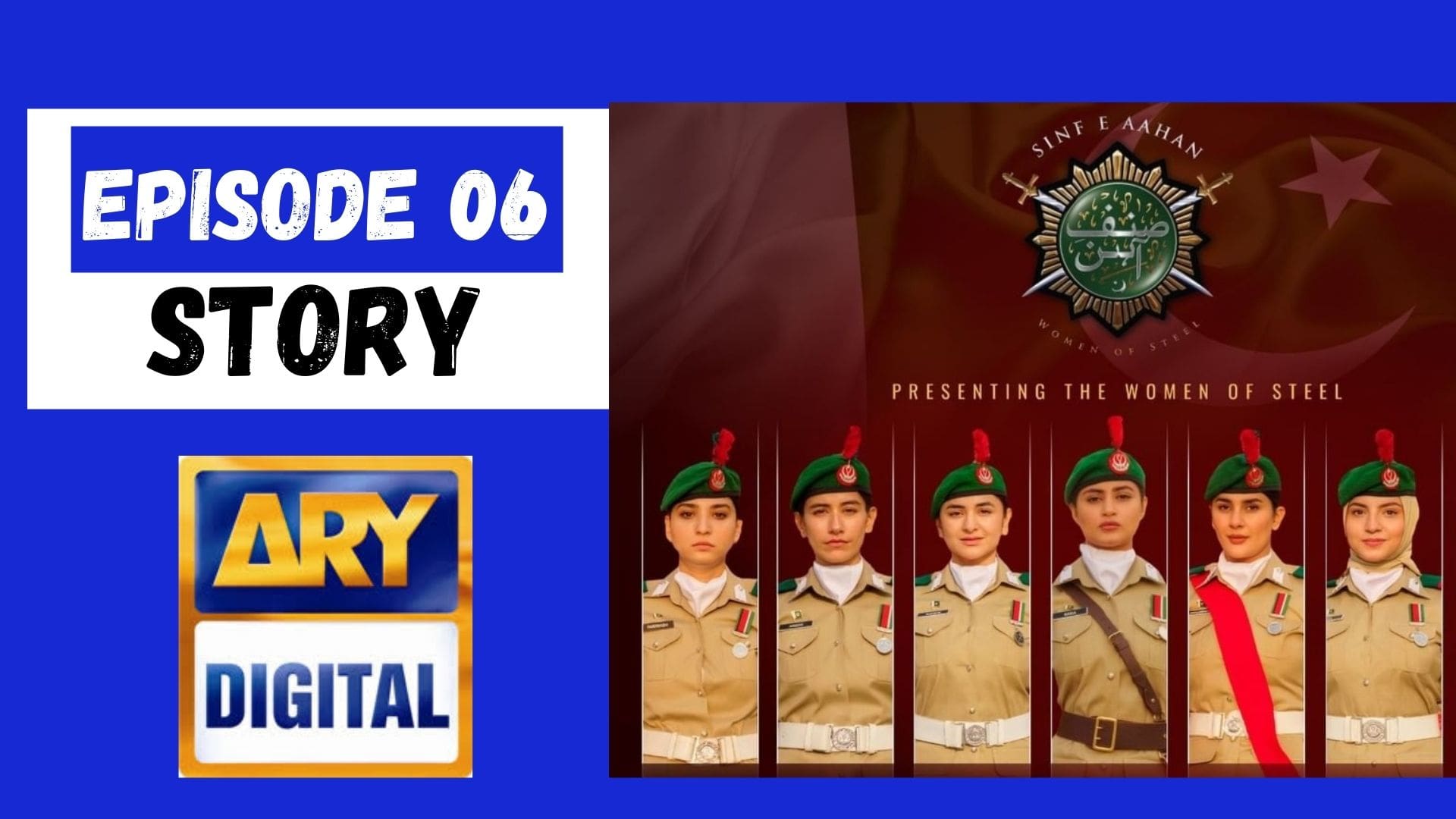 Pariwesh’s family faces backlash as she joins the army. Women try to taunt her mother but receive a befitting reply. A Sri Lankan family is shown. The father was from Sri Lanka who was martyred serving in the Pakistani army. His daughter, Perrera serves in the Sri Lankan and wishes to find a man named Colonel Mujahid who was her father’s friend. She leaves Sri Lanka to reach Kakul to join the other ladies and find her father’s friend. She is employed at the station in Pakistan for six months to start her search.

All girls leave for the Pakistan Army’s training center and are mesmerized to see its grandeur. Captain Usama, married with a child, is the course commander of the girls. His wife is to start teaching at an army school. Shaista and Mahjabeen’s parents meet each other and make conversation.

Rabia comes with her brother who advises her not to let her rivalry with Mahjabeen affect her performance. Usama passes the message of Pariwesh’s father, Jamal to his seniors. Jamal receives a protocol and accepts Pariwesh’s decision wholeheartedly.