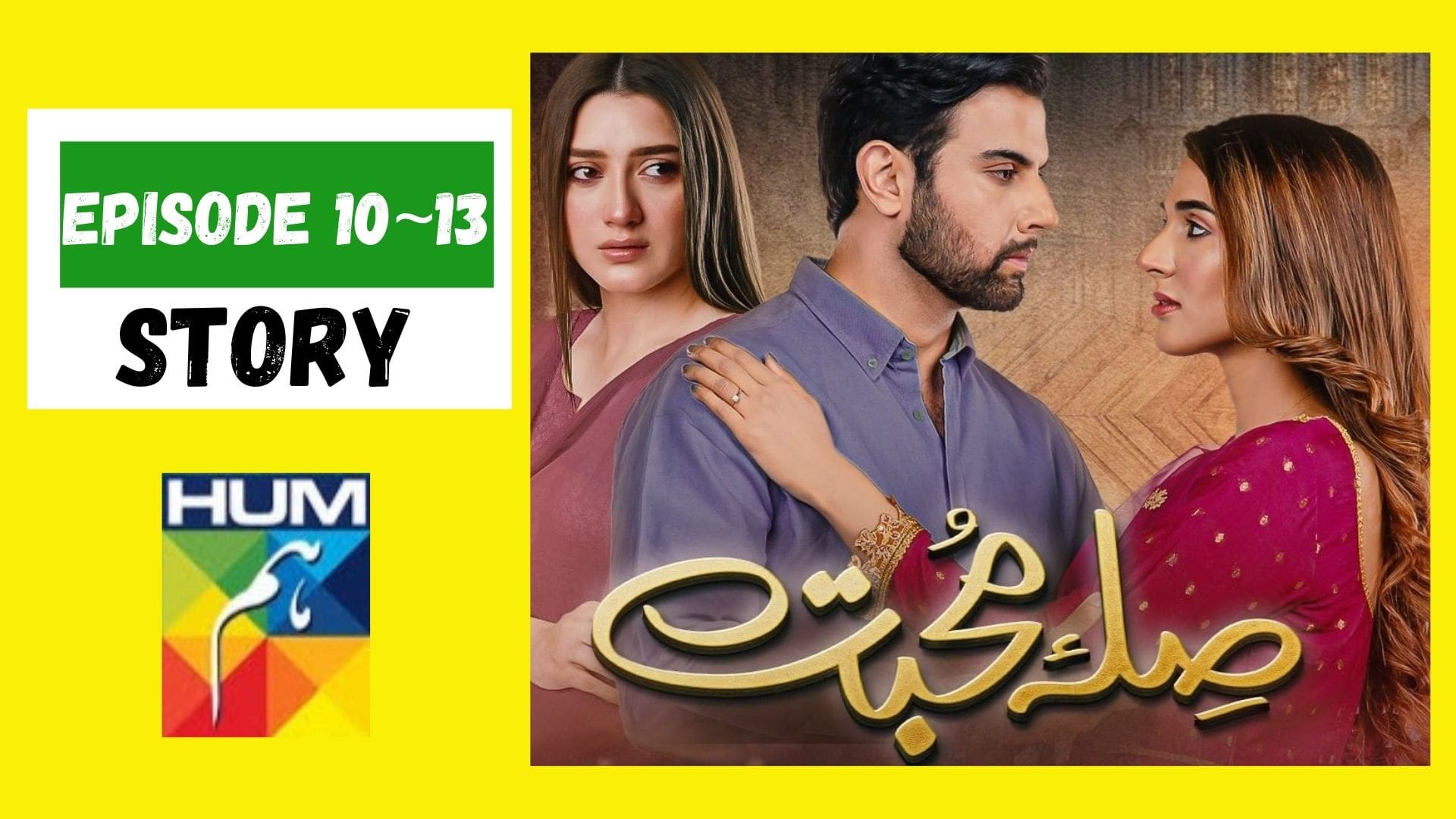 Tabrez brings bangles for Alizay and she misses Raheel. Raheel shouts at his lawyer for taking bribes from the enemies. Shehreena wants Raheel to back out from the case and looks for clues against Alizay.

Hania starts imagining Shahmir and Alizay talks to Tabrez about her health. Shehreena shows a picture of Alizay and Tabrez together making Raheel believe about their affair before marriage. Tabrez’s mother breaks Alizay’s bangles, injuring her. Tabrez rebukes Akbar for harassing Alizay and she seems to be falling in love with Tabrez. Raheel loses trust in Alizay and ends her case.

Akbar keeps manipulating the mind of Tabrez’s father who asks Tabrez to move to Islamabad for three weeks.

Shehreena and Tabrez spot Alizay in the hospital and assume her to be pregnant. Shehreena maligns Raheel’s mind against Alizay as she lost her child due to her. Alizay wants to know the reason behind Raheel’s anger.