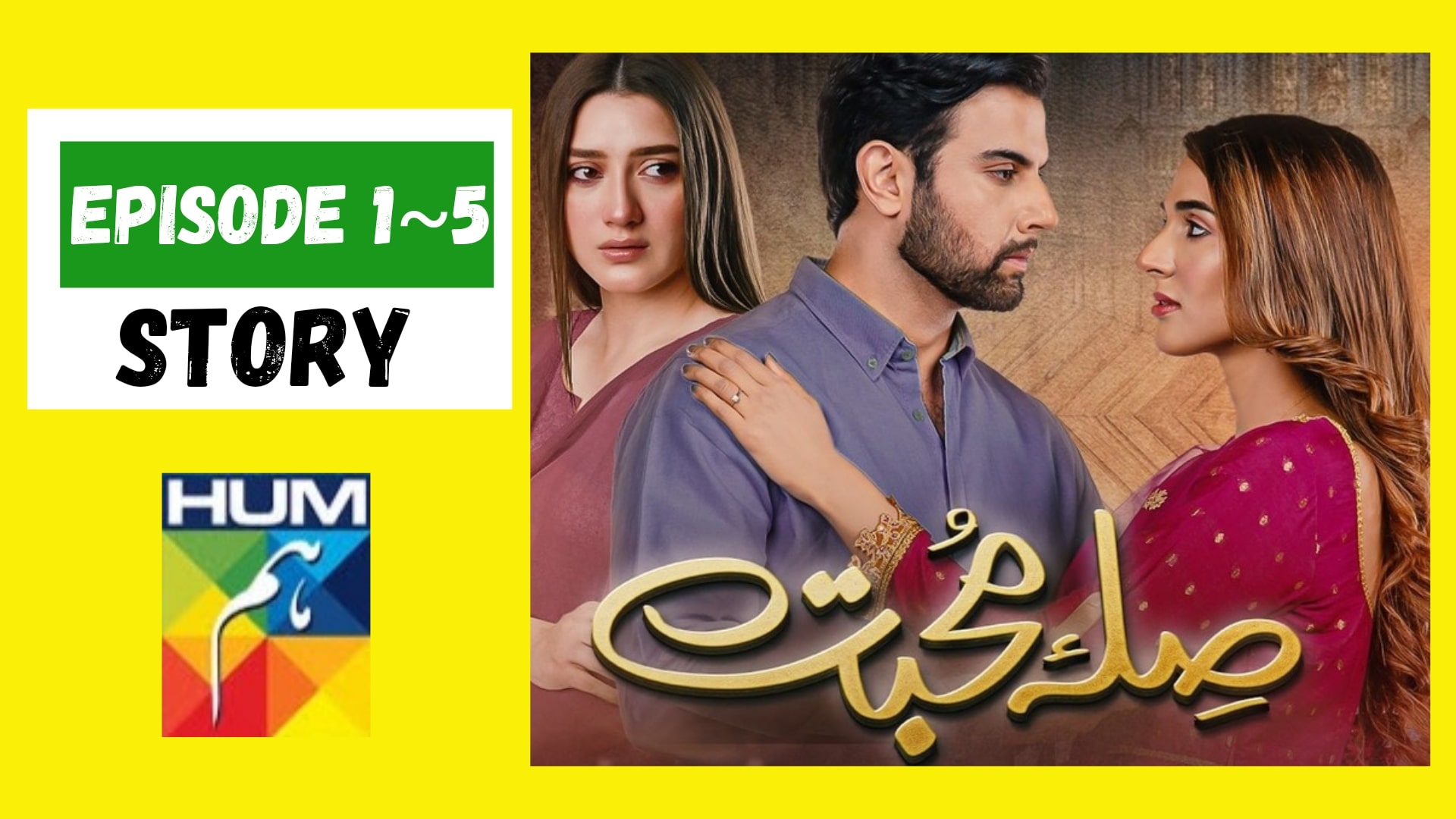 Tabrez and Shahmir and filthy rich sons of a rude man, Mohsin. Tabrez is a kind-hearted man, deeply in love with Alizay who studies in his institute. Shahmir goofs around with many women despite being engaged to his cousin, Rania. He threatens Rania’s brother, Raheel and father, Rafiq to hand over their workplace to him.

Raheel’s wife, Shehreena doesn’t want her brother, Ahmer to marry Alizay. Shahmir casts a bad eye on Alizay and misbehaves with her. He takes out a gun as Raheel tries to save her.

Shahmir is shot to death by mistake. Raheel is jailed and the whole evidence is manipulated making Raheel and Alizay the culprits. Mohsin wants Alizay to marry Tabrez so he can snatch her property and take revenge for Shahmir’s death. Tabrez finds the whole truth via Shahmir’s friend and agrees to the marriage to save both Alizay and Raheel. Rania is pregnant with Shahmir’s child.